When it comes to 'important' games in a baseball season, ones you can point to on the schedule and know they are coming are few and far between.  Milestone games, pennant clinching games, postseason games and Opening Day are the few that you know are going to happen at least the day before they do.  This, you would think, would lend itself to being captured on kinescope or video tape.  Opening Day also is (usually) guaranteed to feature the best pitchers on each team going against each other.

Yet very few Opening Days have survived in baseball collecting.  In fact, I only know of two large selections of Opening Day games that still exist before 1977.  I'm going to talk about one of those today. 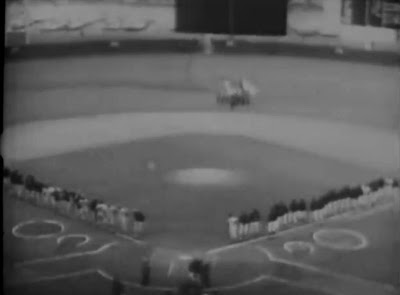 The 1972 season was the first MLB season to feature a players' strike.  The players, led by Marvin Miller, sat out the first 13 days of the season until an agreement was reached on pensions and salary arbitration.  When the season did begin, on April 15, NBC Sports debuted their baseball schedule with the defending 1971 World Series Champion Pittsburgh Pirates visiting the New York Mets.  The matchup pitted the #4 and #2 vote getters in the 1971 Cy Young voting with Doc Ellis going against Tom Seaver.  NBC would have Jim Simpson on the play-by-play and Sandy Koufax providing color commentary. 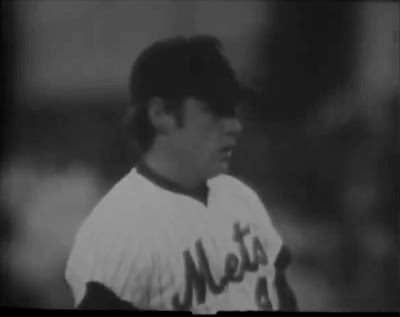 The broadcast starts off with a pregame tribute to the late Gil Hodges.  The kinescope goes only two and a half innings.  In it, we see both teams get through their lineup on the brisk sub-50 degree day. 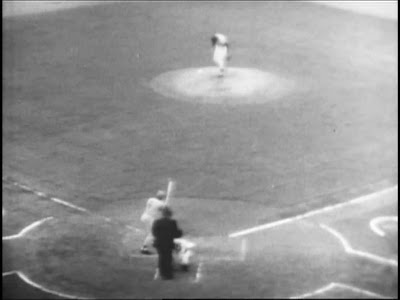 This would be the final Opening Day of Roberto Clemente's career.  This would be the first time fans would get to view Clemente after he had cemented himself as a bonafide star following his legendary 1971 World Series performance.  Seaver came into this game on a 'skid' against the Pirates, having lost his last few starts against them.  If the complete game existed, you'd get to view Seaver pitch masterfully for 6 innings, to be followed by 3 no-hit innings of Tug McGraw. 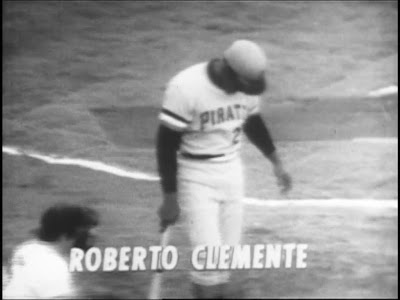 This games is shown in black-and-white kinescope.  The quality is on-par with most kinescope, although being from 1972, it probably should be in a bit better quality.  As an interesting aside, a film called 'No No: A Dockumentary' about the life and times of Doc Ellis highlights footage of this Opening Day. 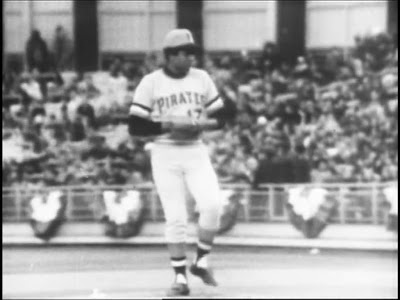 One of the producer's claims on their YouTube page that they helped Doak Ewing upgrade the quality of the footage.

That could explain why the footage went from looking like the first picture (as I had always seen it), to becoming the much better result of the second picture.  This is yet another of the Armed Forces NBC Game of the Week kinescopes that have survived.  We get roughly 48 minutes of the broadcast. 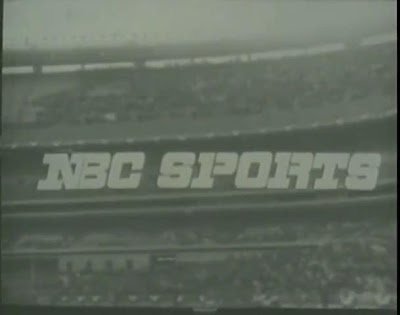 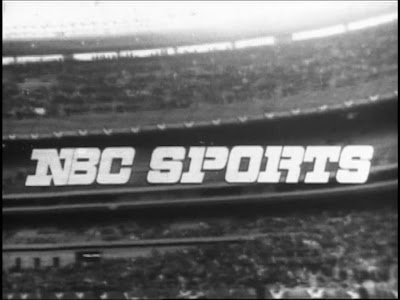 The print in general shows a great deal of dirt and wear, although for being a 16mm kinescope of a color broadcast that was likely saved from being discarded, it isn't that bad.  Also, the higher resolution shots from the Dockumentary shows that there is quite a bit to be said for high-resolution digital archiving.

UPDATE:
Below are images taken from a microfilm of a Montreal newspaper on 04/15/1972.  It lists that the game being shown on NBC that day in their market is Los Angeles vs Cincinnati.  Montreal appears to share some New York markets, so that may be the reason for the alternate feed but it has me wondering which of these games was the 'A' game that would have featured Gowdy and Kubek.  That could be part of the reason for the reduced production quality. 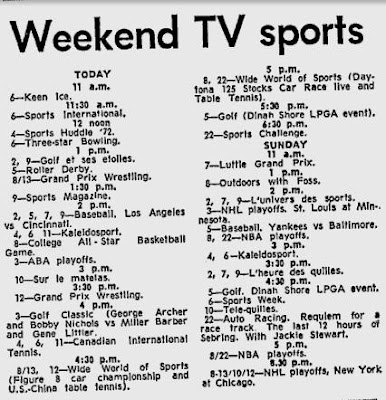 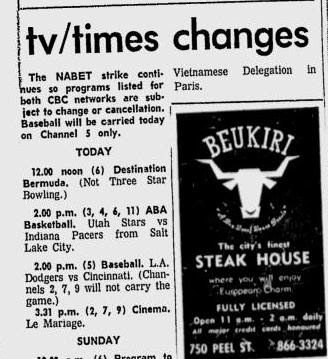