The Monster and His "Hummer" 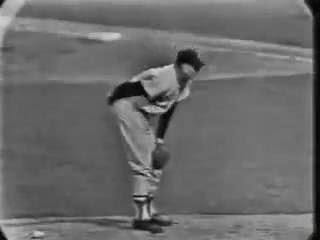 In today’s post, we go sleuthing again to narrow down a date for some video broadcast clips of Radatz pitching against the Yankees in Yankee Stadium.

In clips like this, it is always easier to look for the more ‘obscure’ events to help narrow them down.  In this case, it is a reliever taking an at-bat.  Pedro Ramos, #14, was acquired by the Yankees in 1964.  In his career with the Yankees, he only had 1 at-bat vs the Red Sox in Yankee Stadium that ended in a strikeout.  That came in the 11th inning of the May 18th, 1965 game. 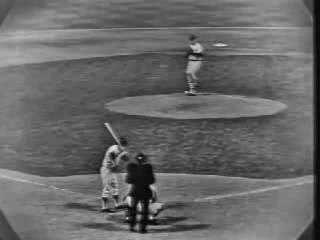 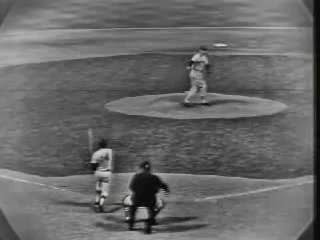 Dick Radatz would enter that May 18th game in the 9th inning after Barker homered off of Morehead.  Despite relinquishing the tying run in the 9th, Radatz survived to send the game to extra innings.  Over the 10th and 11th, Radatz would strikeout 6 straight batters.  That roll would include Mantle, Pepitone, Barker, Boyer, Ramos and Schmidt.  Those later three are the ones we see here. 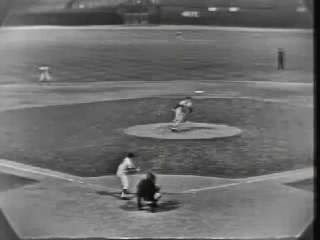 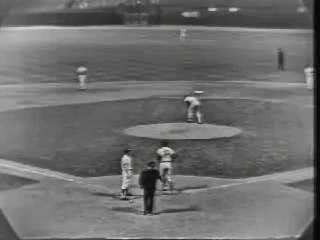 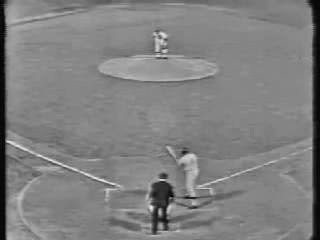 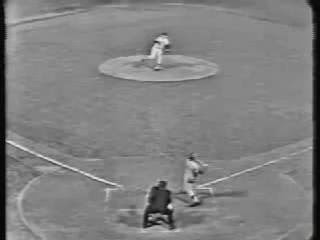 To continue to narrow this down, we can look at the back-up catcher, Bob Schmidt.  Bob Schmidt, #47, played in the Pinstripes only one season.  In 1965, he played in only two games against the Red Sox in the Bronx and struck out in only one at-bat.  That strikeout came in the 11th inning against The Monster. 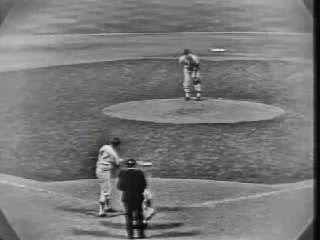 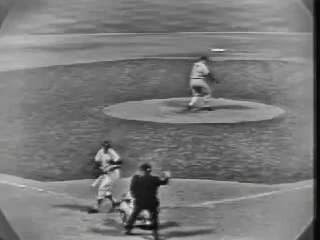 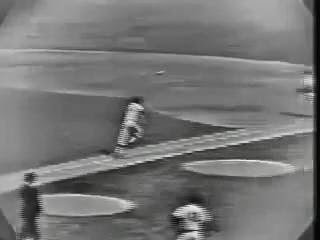 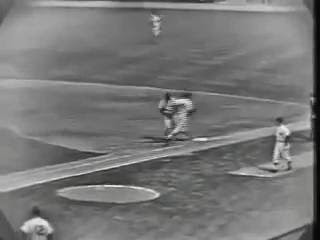 Going into the 1965 season, the New York Yankees had never beaten Dick Radatz.  After all these strikeouts, it didn’t seem like that was going to happen on May 18th either.   However, after Radatz led off the top of the 12th with a single, he would spend the remainder of the inning standing at first.  When he returned to the mound, he walked Linz to lead-off the inning, got Bobby Richardson on a failed sacrifice attempt before giving up a walk-off triple to Tom Tresh to end the game. 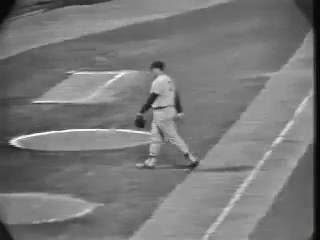 The footage is clearly videotape, similar in quality to the black and white clips seen from other WHDH.  As we learned from the Impossible to Forget documentary, WHDH wouldn’t flip to color videotape until mid-1966.  We have the audio on all 3 of these clips featuring Curt Gowdy’s call.   The exact source of this footage is hard to tell.  The clips are being used as some sort of retrospective that Dick Radatz is only a segment of.

Why these segments would be saved is unclear.  Perhaps they are another part of the (rumored) vast WHDH sports archive or maybe these extra innings had bled over onto another videotape and thus was not the one the sports department usually taped over.  It would be interesting to see how much of these final innings survive.