The 1968 All-Star Game was the first All-Star game to be played indoors. During a season in which pitching dominated baseball, the All-Star Game was no exception. Willie Mays would lead off the game with a single, promptly stole second and eventually come around to score. This would be the only offense of the game. 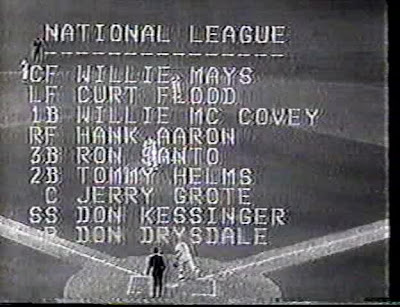 The game action picks up as Curt Gowdy is reading down the American League lineup. I am nearly 99% certain that the pregame exists of this broadcast. The first reel lasts only 13 minutes, while the second lasts nearly 32. On average, a game takes 5 reels to complete which fits about 25-35 minutes of action on it. So, wherever the original source material is (I’m sure by now MLB has either acquired it or made a copy), I have to believe it contains the footage.

On my copy of the game, you can clearly tell this is a DVD copy of a VHS copy of a kinescope. Throughout the DVD, there are tracking lines near the bottom that you get with most amateur VHS to DVD copies.
First is reel 1, second is reel 2, third is MLB Networks BS1968 copy of Reel 1 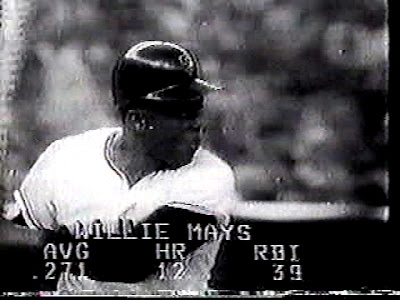 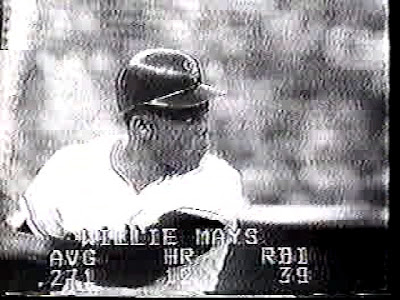 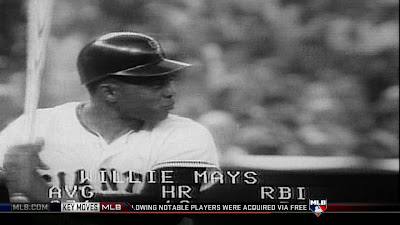 The first reel of the kinescope features a fair amount of static and ‘blocking’. The blocking is more than likely do to the poor transfer done by the person that made the video that eventually lead to my copy and not due to the original source material. However, when the game switches to the second reel the contrast of the kinescope becomes horrid. This screengrab is at the worst point of the recording, with the picture completely washed out.  What is supposed to be seen here is Luis Tiant (the AL starter) as he gives up the games lone run in the 1st inning. 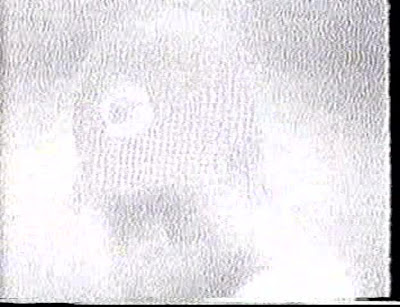 In reel three, seen here as Killebrew injures himself doing the splits on a Curt Flood grounder, the contrast improves to a watchable level but nowhere near as strong as the first reel. Killebrew would miss most of the rest of the season and suffer from pain for more than a year due to the rupture suffered during this play. 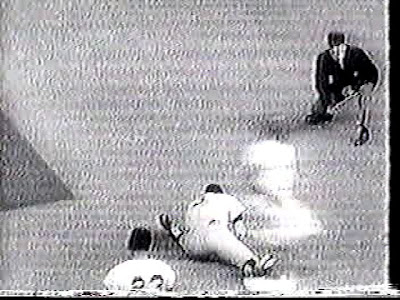 For the first time since reel one, the contrast is strong. There are some scenes where the light and the dark blend together but for the most part the darks are dark and lights not overwashed. Unfortunately, reel four suffers from audio problems. A static, similar to what you would get if recording audio turned up too loud, persist throughout the entire reel. This was not on the original broadcast, as the overlap between reel three and four does not have it. The static continues onto reel 5 and 6. 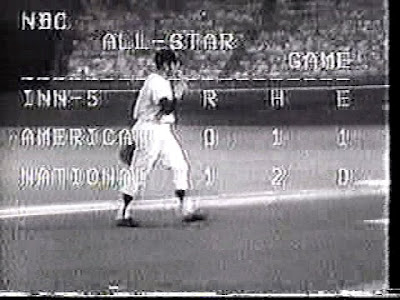 The broadcast featured a wide variety of some of the inovations of the era. Statistical overlays, split screen, picture-in-picture and slow motion were used throughout. Seen here is the use of the overhead camera place at-top the Astrodome as NBC used an overlay to advertise the following week's broadcast. 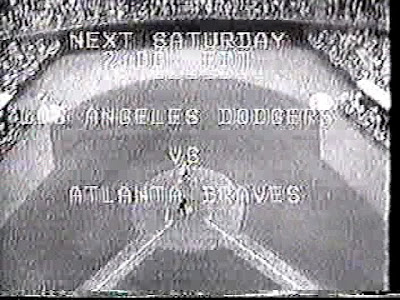 This copy of the game features the short postgame show with an interview of Willie Mays and a booth recap by both Curt Gowdy and Sandy Koufax. 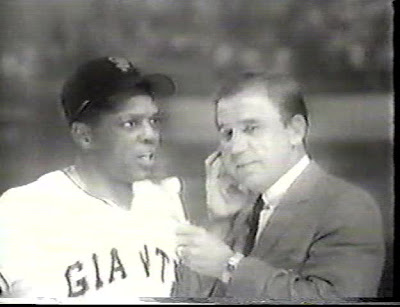 For comparison sake, here are some clips from MLB Network’s Baseball’s Seasons 1968 that showcased the All-Star Game. The footage suffers from static in some place, but the picture quality is obviously much higher. 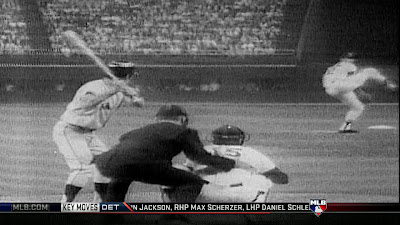 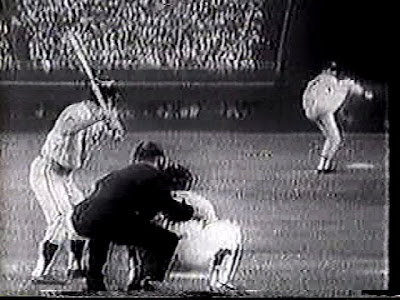 In another MLB Network special, Studio 42, the at-bat between a young Tom Seaver and a very old Mickey Mantle highlights that the footage found on the copy widely available to the public is of a much lesser quality than what MLB has (although from the same source). Seaver and Bob Costas talk over the entire clip, not allowing for broadcast audio to be heard. The segment can be seen here. 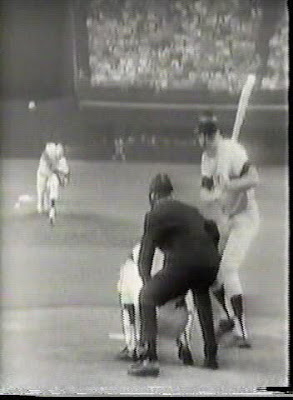 Commercials, like on my other kinescopes of the era, are intact. Featured are Gillette Super Foamy, hangover medication and Dodge unveiling their latest lines for the new year. This kinescope could very well come from the same source that had the 1968 World Series. Like the 1968 World Series, this broadcast was recorded off of CBC signal. 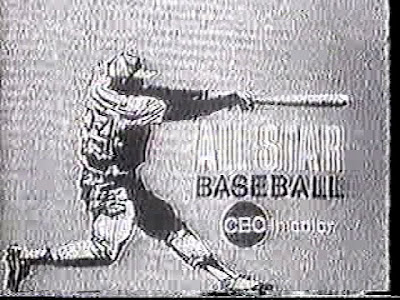